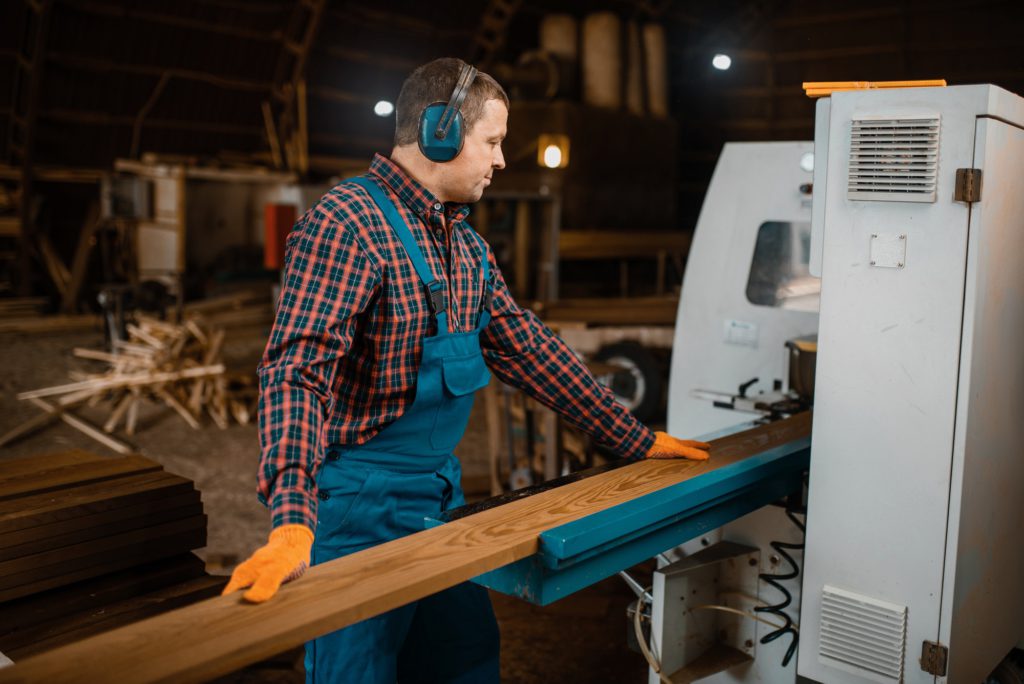 Workplace Impairment Testing…is the most effective way to determine if your workers are Fit For WorkIn recent years, and particularly over this past year, workplace impairment testing has achieved unprecedented popularity amongst safety-sensitive workplaces. With the increased health and safety threat posed by COVID-19, the inadequacy of drug testing and growing workplace mental health issues, safety leaders have been forced to accept change and innovation as the only reasonable path forward. This has placed the spotlight on impairment testing to be the next in line amongst top safety initiatives patiently awaiting universal adoption.

What is Impairment Testing in the Workplace?

Impairment testing is the ability to determine if a worker’s presence could put themselves or others at risk, by directly measuring an individual’s current fitness for duty. The keyword from the above is current. If your safety procedures don’t anticipate safety risk or identify it in real-time, the effectiveness of these procedures is reduced. By focusing on the right indicators at the right times, your team will possess the data and insights that make incidents and accidents suddenly a lot more predictable.

What is the Science behind impairment testing?

Impairment tests typically measure the functionality of a combination of several cognitive information processes (against a baseline) that are essential to the ability of workers to perform their tasks safely and efficiently, which can include:

Individual baselines personalise user performance and scoring in a way that controls for external variables such as intelligence, language, education level, or familiarity with technology. Essentially, this means that it doesn’t matter how well or poorly a user performs on the test. Instead, what is being measured is the user’s deviation from his/her typical cognitive behaviour. Typically, there is slight deviation in everyone’s cognitive performance from day-to-day and even from morning to afternoon. Significant deviation, however, has shown to be an accurate indicator of significant cognitive impairment. Not everyone’s cognitive function and abilities are the same. As humans we can also learn how to do a task or test better through repetition. That is why establishing a rolling personal baseline is essential for any impairment testing to be successful.

What are the causes of impairment?

Impairment can be defined as:“A reduction from one’s INDIVIDUAL optimal functionality and therefore is USUALLY a temporary state”For example, the main factors that can cause impairment include:

It is important to know that impairment testing can NOT determine the cause of impairment. It is purely identifying when a person is in a state that may represent a danger to either themselves or others in the workplace. When impairment has been detected, supervisors are encouraged to reach out to the worker with empathy, and follow existing HR policies, appropriate to the circumstances.

What are the benefits of impairment tests?

The main benefit of impairment testing is its ability to function as an agent of change towards a more positive workplace culture. This comes as an inevitable consequence of the smaller changes it sparks:

Is impairment testing right for your company?

When deciding whether impairment testing will be successful at your company, consider the following.

Although there is a rapidly growing demand for comprehensive insights and positivity in modern workplaces, there is limited access and awareness surrounding impairment tests. Fortunately, AlertMeter® with over 75 million hours of testing time within many internationally based companies, has now been released to Australia and New Zealand . AlertMeter® uses an individual’s baseline combined with perception, decision-making, accuracy, speed, shape recognition, hand-eye coordination, and memory all in one, 60-second test taken on a smartphone or iPad/tablet. Validated by NIOSH and backed up by real results, has shown to have contributed up to a 70% reduction in workers compensation claims, 11% increase in productivity and reduced employee turnover of 35%. Any proactive and safety conscious businesses can now have access to this innovative patented technology . For further information or to book a free demo, contact Alert For Work. 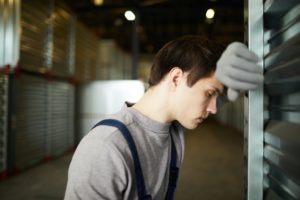 Are your workers intoxicated, fatigued, ill, distracted?…. Find out in 60 seconds 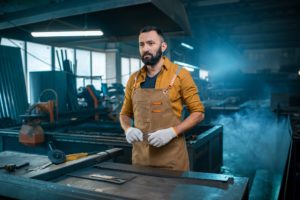 No workplace is immune to Impairment Risk 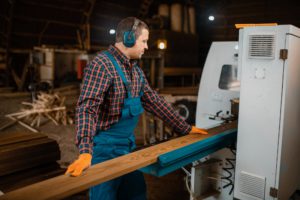 Get latest updates and offers directly to your inbox.

Changing the concept of managing safety by:  Supporting Alertness, for a safer and healthier workplace

Alert for Work is authorised by Predictive Safety to offer AlertMeter® to safety conscious businesses within Australia and New Zealand.

Get latest updates and offers directly to your inbox.